Local Skin Reactions to the Sting

Anaphylactic Reaction to the Sting

Cause of Fire Ant Sting Reactions

When to Call for Fire Ant Sting 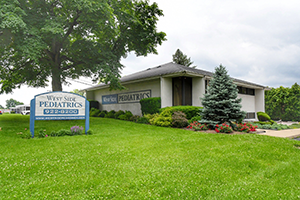 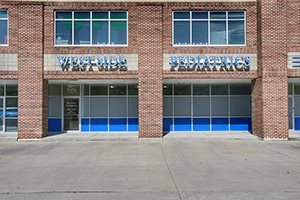